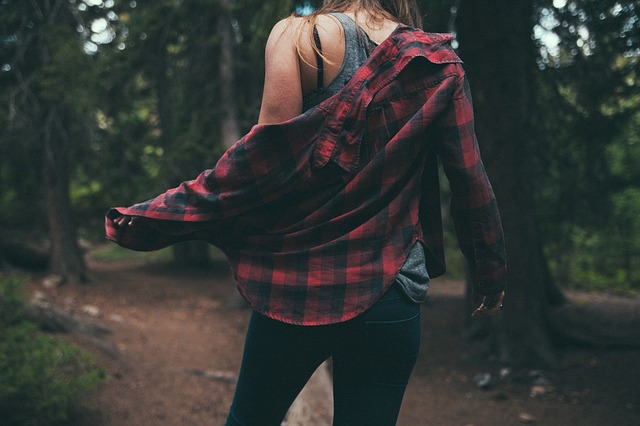 The most common theme night on Disney ships is pirate night. This happens on almost all DCL sailings in the Caribbean and Bahamas, as well as some other destinations. Disney will give every guest a pirate themed bandana to wear on pirate night. The on board shops will sell full pirate costumes for children as well as faux hook hands, eye patches, and other related accoutrements. As with formal and semi-formal night, how you decide to dress is up to you. A sizable minority of guests wear full pirate attire with custom designed clothing and boots. Another sizable minority wears just their regular clothing, with no nod to the pirate festivities going on around them. The middle group is the largest, with guests making a minor nod to the theme of the evening such as more dramatic makeup, skull-themed jewelry, or some Disneybound piratewear.

Pixar nights happen on most seven-night Alaska cruises. In my experience, far fewer guests make an attempt to dress thematically on Pixar night than they do on pirate night.

Star Wars and Frozen themed nights will debut in the coming year. Given the popularity of these franchises, my educated guess is that somewhat more than half of the guests on board will make at least some attempt to dress according to theme, but that means that many guests will also be dressed in normal clothing as well.